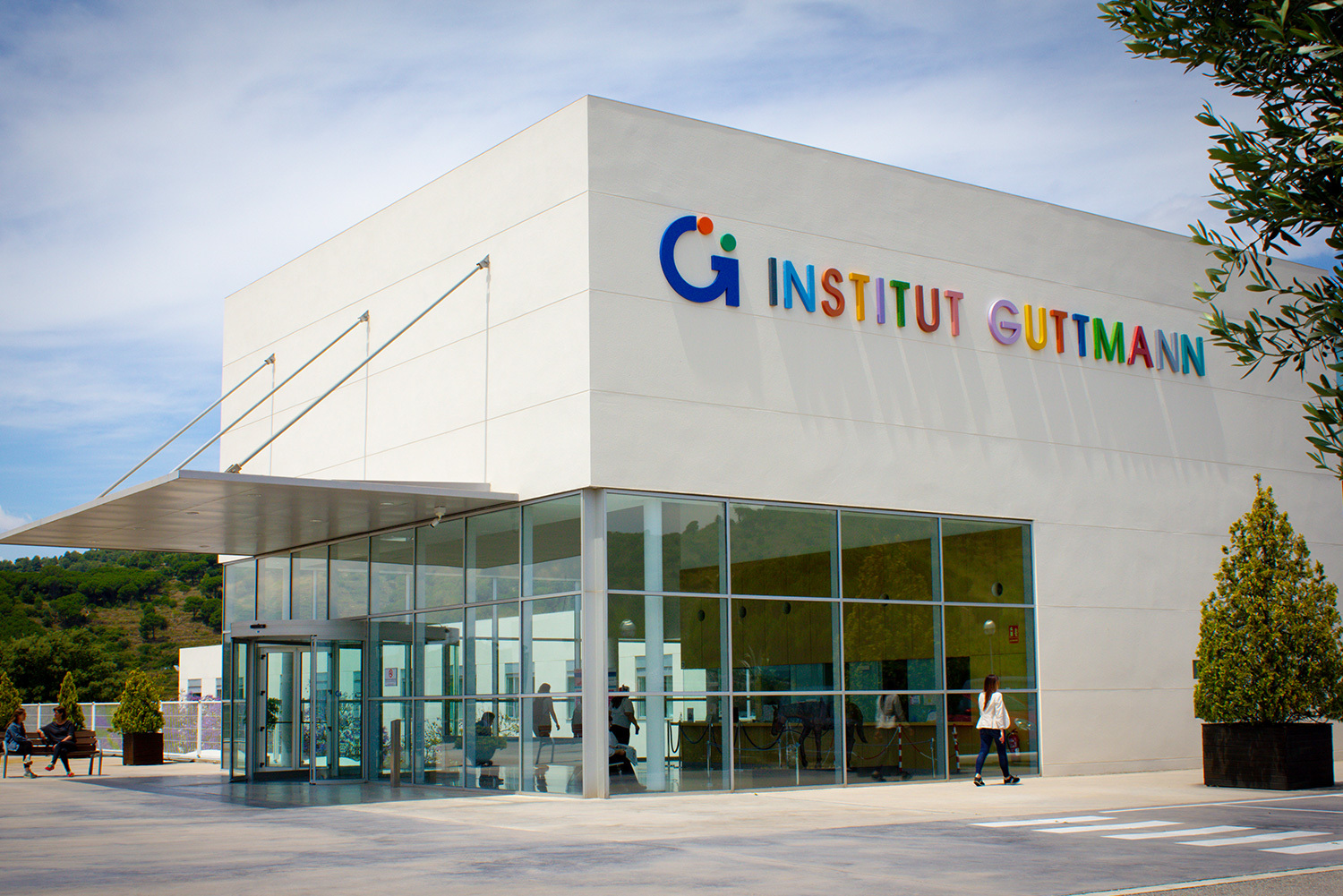 The technical team in charge of the GNPT platform realized that their tool is difficult to maintain and scale in the future. They decide to put efforts to create a new backend for the platform. After analyzing different alternatives, they decided to split all the backend logic into a microservices architecture.

Liquid Studio's proposal is to build a REST API composed of isolated microservices in order to improve the future scalability of the application. We decided to use Lumen for the development. We also decided that the specs will be documented with OpenAPI and Swagger.

The development was done under the technical supervision of Guttmann specialists and was successfully completed. Once this phase was completed, we developed an application in Angular to manage the data of the microservices. We also developed a demo app that allowed the use of the services from a health point of view. Customer feedback was positive and we continue to help Guttmann in other areas.

Take a look at our other projects. 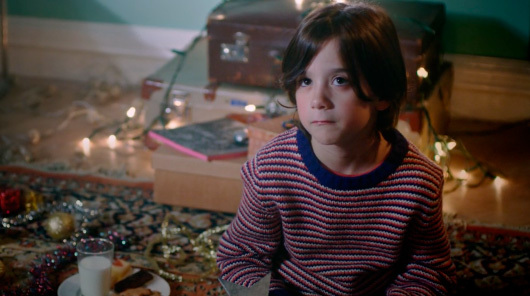